A multiplayer couch play competitive FPS, with silly weapons and abilities which players can select while building and customizing their robots to best fit their play style. Players play in a game show, by controlling custom built robots to defeat their opponents and win fame and recognition. 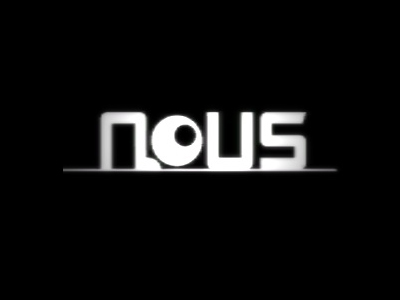 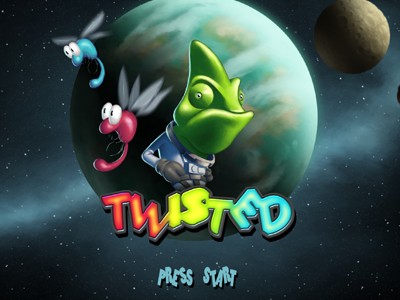